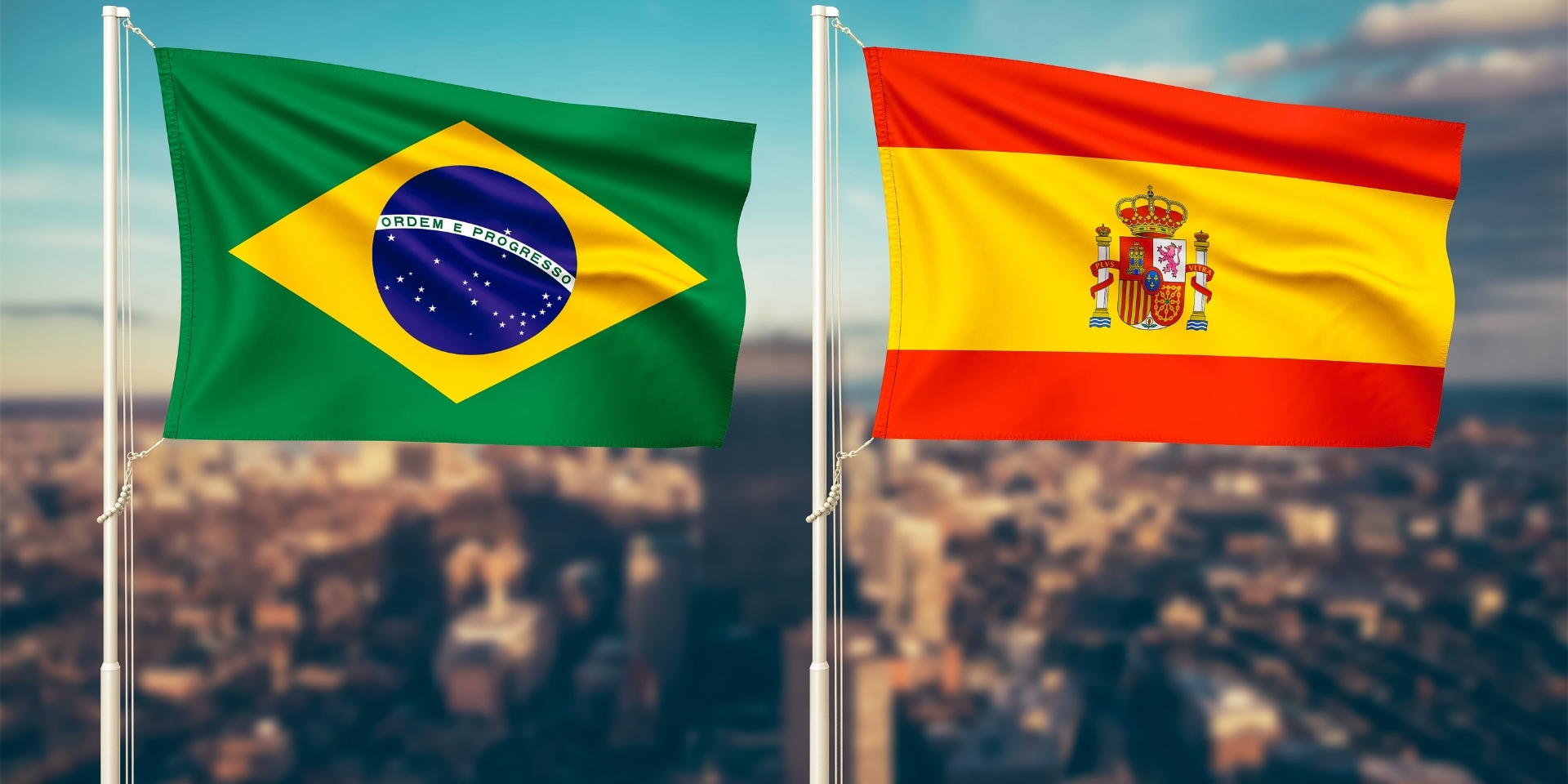 André Henrique Gómez da Fonseca, Brazil’s new ambassador to Portugal, is a prestigious and respected Brazilian lawyer who has been awarded countless times throughout his career for his outstanding work in defending human rights and the right to effective security. as a citizen, in addition to the interests of Brazil in different countries in which he has been an ambassador, and above all in defending the people of Israel and fighting against anti-Semitic movements.

Fonseca has been appointed by the President of Brazil, Jair Bolsonaro, as Brazil’s Ambassador to Portugal, with the purpose of combating anti-Israel narratives and bringing the active message of President Bolsonaro to that country.

With this appointment, a better relationship is expected between the countries of Brazil, Portugal, Israel and the United States, which implies working hard on international and security policies.

With André Fonseca’s great experience as a lawyer and ambassador, and also in EU security policies, INISEG has appointed him Director of INISEG in Brazil to develop a very ambitious academic project that will benefit all professionals in the sector in that country .

As Director of INISEG Brazil, André Fonseca will build a solid path to give greater access to quality online education and with official European qualifications to all professionals in the area of ​​Security and Defense in Brazil.

The main objective of INISEG Brazil is to be able to incorporate INISEG’s academic programs in Brazilian Universities that will be presented in Portuguese, offering an official European, Brazilian title. In addition, complementary activities will be carried out with important world leaders in the sector and who are part of the INISEG faculty.

The post INISEG expands its academic development to Brazil with the help of André Fonseca first appeared on actualidad-iniseg.